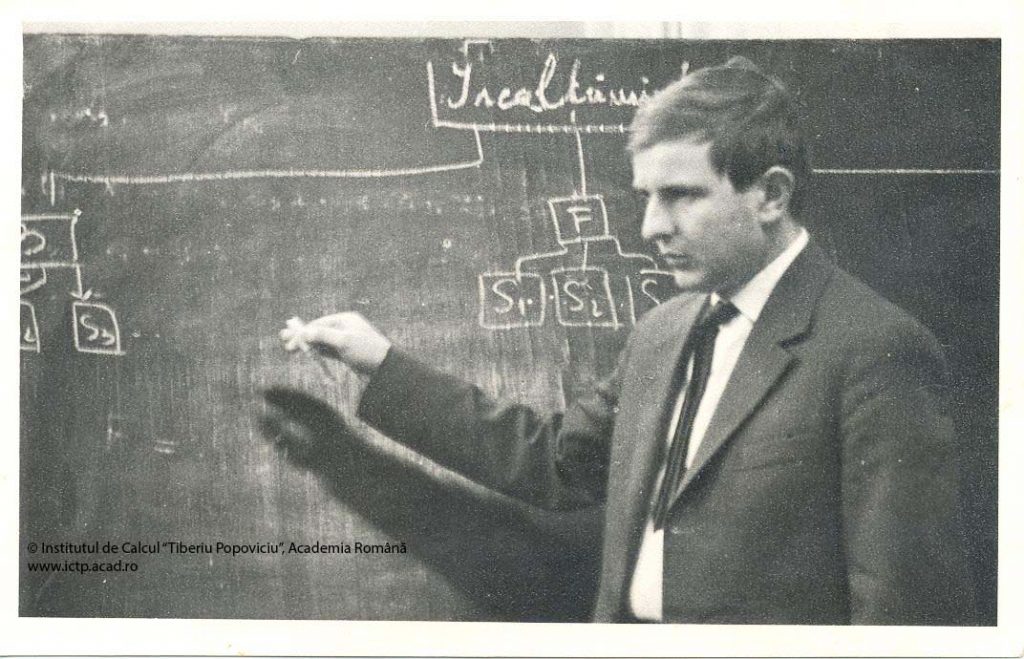 Outstanding former member of the Institute, employed here between 1962-1969.

As Head of the Territorial Center for Electronic Computing Cluj (Centrul Teritorial de Calcul Electronic Cluj) for almost three decades (28 years) he had an important role in the developing of the computer science and practice, and forming computer specialists in this region. As declared by acad. M. Drăgănescu, “Vasile Peteanu should be regarded as one of the great computer pioneers of Romania”.

With acad. Tiberiu Popoviciu as main promoter, dr. Peteanu had an important contribution in the foundation of the first highscholl specialized in Computer Science (Liceul de Informatică din Cluj).

In 2010 he was awarded the Trophy and Medal “Senior of the City” (“Senior al Cetății”).

He is a member of the Cluj Team on Numerical Analysis and Approximation Theory. 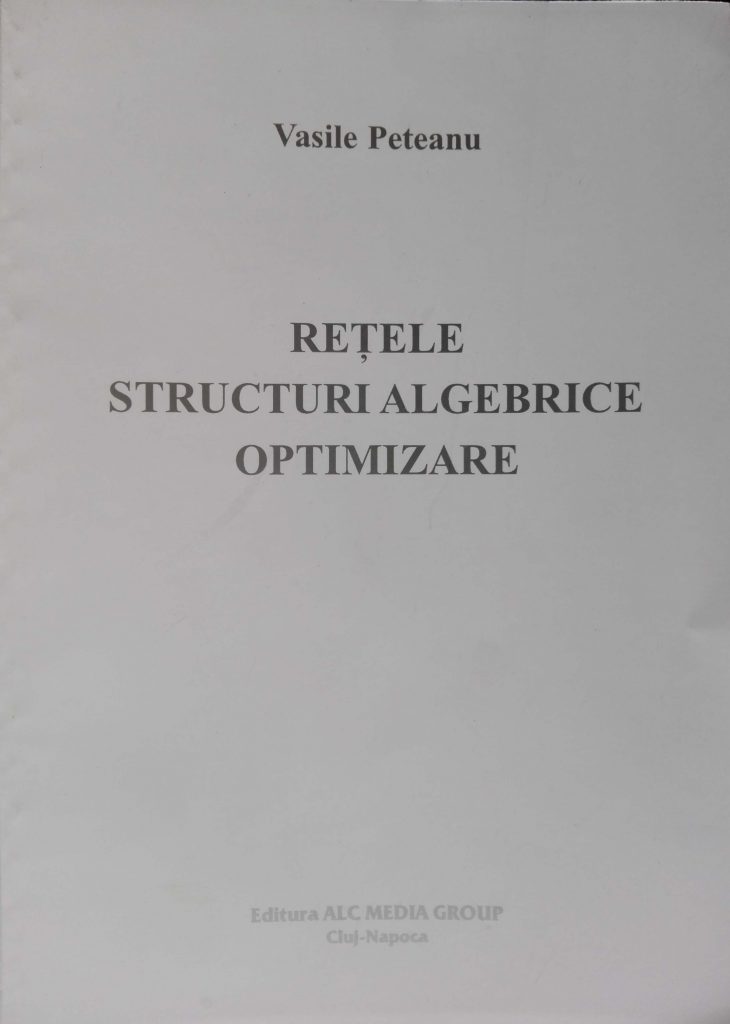