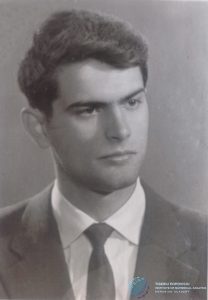 He activated at the Institute between 1962-1967, having a major contribution in the construction of some of the first Romanian electronic computers,

He can be considered as one of the computer pioneers in Cluj-Napoca and in Romania.
Indeed, as a recognition of his merits, in 2003 he was awarded the distinction Ordinul Național Serviciul Credincios în grad de Cavaler, by the presidency of Romania.

He refused to join the Communist Party of Romania, but this has brought to him fewer opportunities in his career. 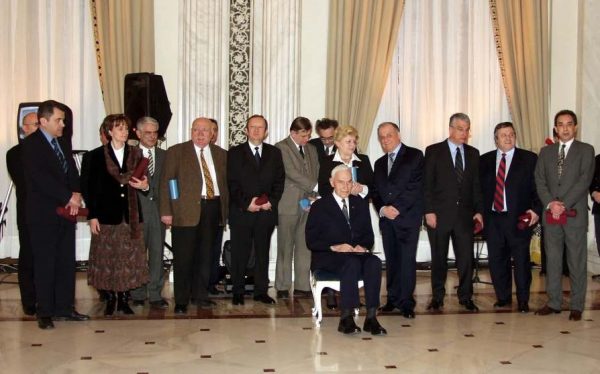