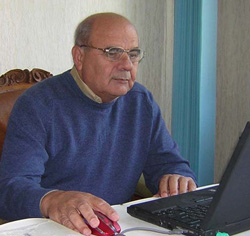 He is a distinguished member of the Cluj Team on Numerical Analysis and Approximation Theory.

His PhD students are also listed in the Cluj Team on Numerical Analysis and Approximation Theory graph.

He took part in the following contracts: 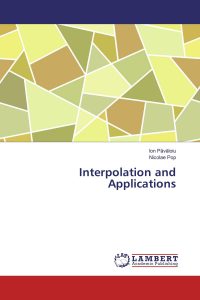 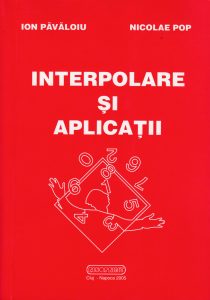 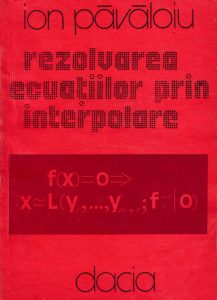 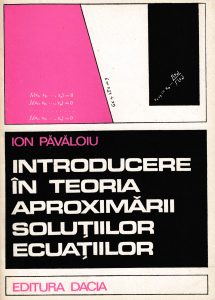 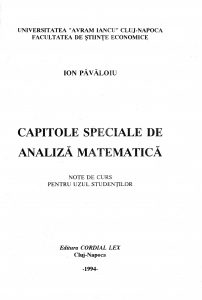 Note: the publications may be consulted as posts, clickable by author (e.g., I. Păvăloiu), category (either, e.g., (original), (survey), paper, books or mathematical field, e.g., global random walk, time series), tag (year), etc.
The processing of the information is in progress. 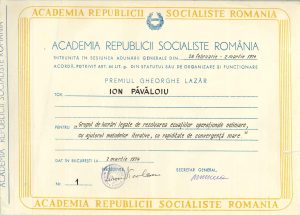